"What is called Fudo Myoo is said to be one's unmoving mind and an unvacillating body. Unvacillating means not being detained by anything".
Takuan
In the past the image and the "concept" of Fudo Myoo was used like an inspiration for the martial artist and zen monk. The "Fudo-shin" like an spiritual attitud in the combat and in the life was very important.
Takuan Soho used Fudo Myoo to explain the mind and body attitud in the bushido,to the samurais.
The Budo comes from that bushido, and the Aikido it is a form of Budo. It's for this that the learnings of Takuan about the spirit, the mind and the body attitud of the samurai must be attended for us in the practice.
Unmoving mind: it is because don't stop in anything, without attachment and judges. Don't stop in any technic, attack or movements, all the time it's flowing free.
Unvacillating body: means that nothing detain this body.
Never is detained because this kind of body it's one with everything. This body it's unify with  the ki of everything, it's harmonice with the other.
When the attack of uke it's starting, at the same time,start the "disappearence process" of the attack.
In Aikido, normally, we let (or help )the ki from uke go (or be). With the aiki-movements (technics) we put our ki behind the ki of uke, in each point of contact, and it's for this, that we can be safe and unvacillating while the "disappearence process" is working.
We can help or just follow (don't disturb) this process. In this process,  the uke's ki it is going out from him-her self (attack). if we don't  nurture uke's ki, it's natural the weakening of this.
Finally with the aiki-movements , we can change or elongate the uke's ki direction, when this is weak, arising the final of the aiki-process.
L. 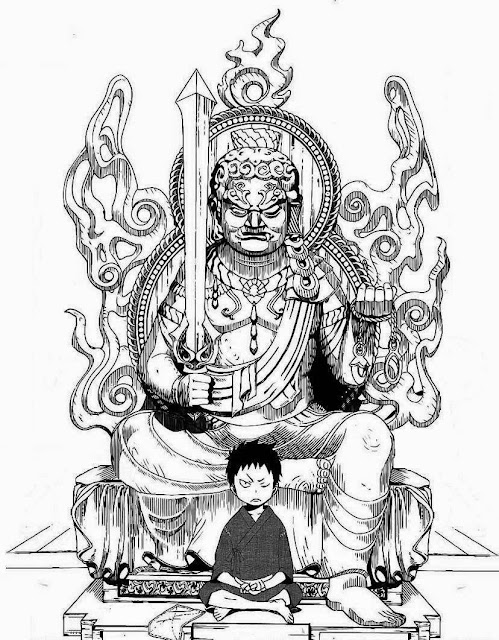 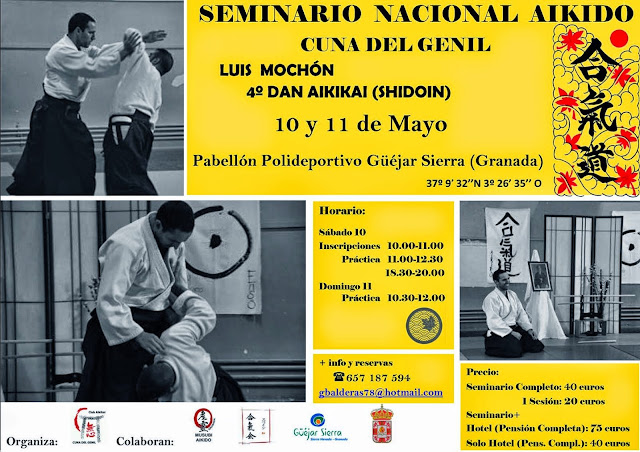 The essence of everything is the emptiness( maybe here we can use other words , depends the culture or beliefs of each one) 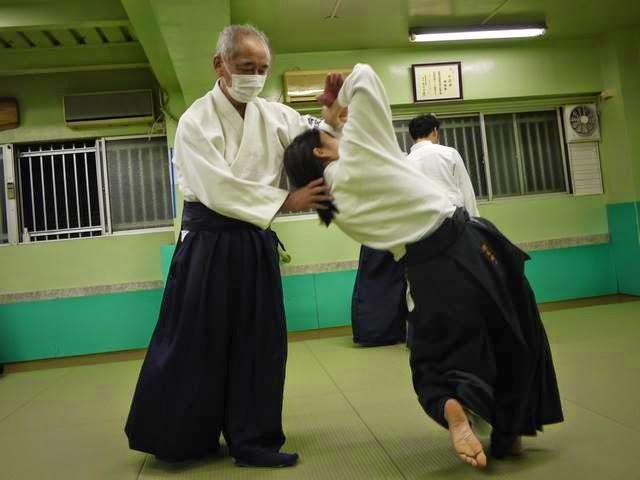 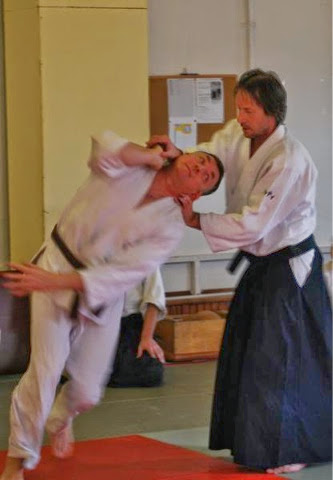 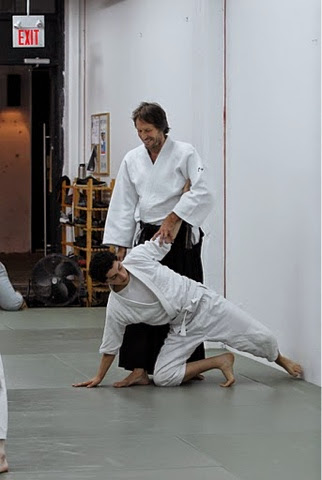 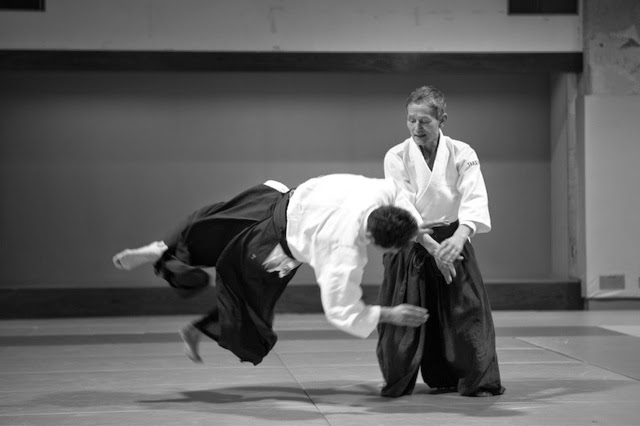 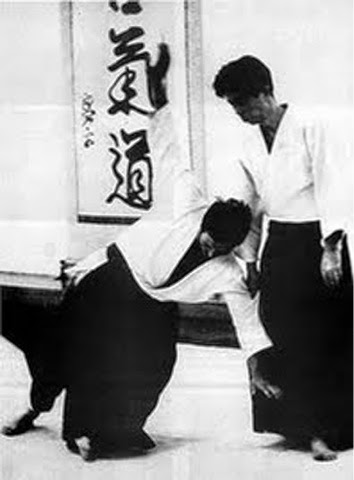 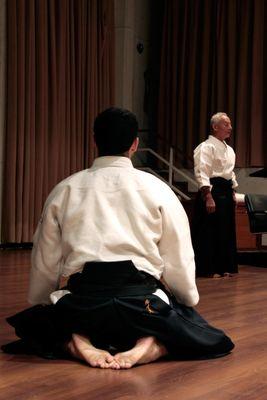 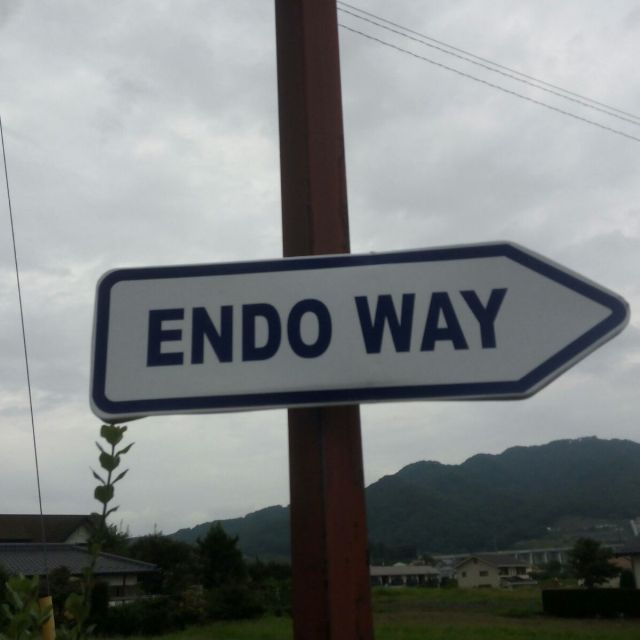 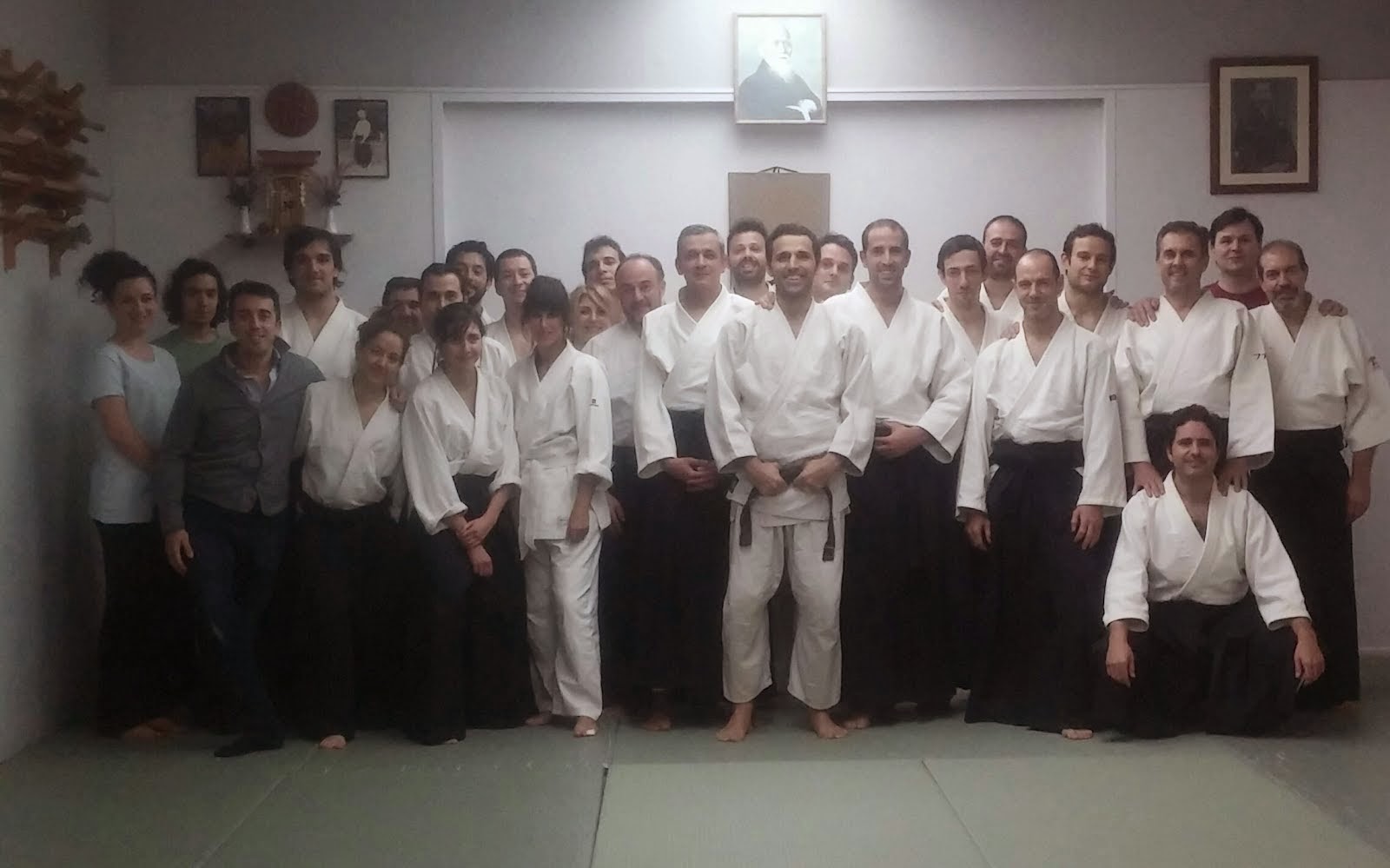 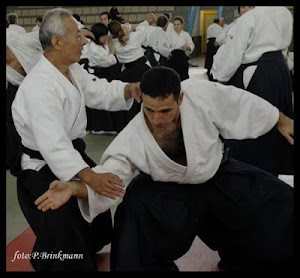 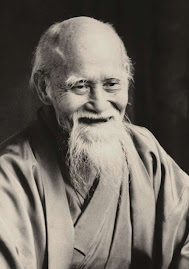 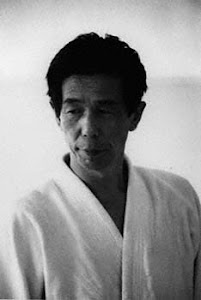 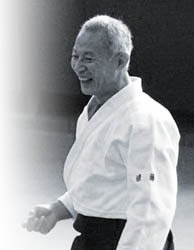 Lao Tse
"Open your hand and it will be full"
Dogen.